The Anne Heidenthal Prize for Fluorescence Research was established in 2014 to honor the memory of Anne Heidenthal (1968-2010). Anne Heidenthal was an accomplished researcher with a Ph.D. in Cardiovascular research who played a very important role in Chroma’s history. Anne led the opening of Chroma’s first international sales office in Germany in 2006. In preparation, she spent two years in Vermont working at Chroma’s main facility in Bellows Falls to learn the business and become deeply knowledgeable about our products and operations. Her commitment and energy laid the foundation for our future success.

She returned to Germany in 2006 and Chroma GmbH officially opened in August. In 2010 Anne tragically passed away shortly after Georg Draude, Chroma GmbH’s current Manager, joined Chroma.  Her death was a terrible loss to the Chroma family.

The Anne Heidenthal Prize for Fluorescence Research is awarded to a young scientist who presents extraordinary research in the field of fluorescence imaging. This award is presented annually at the International Conference on Systems Biology of Human Disease. The prize is 2000 Euros or Dollars (depending on which country the conference is held). The decision on the awardee is made by the year’s chairing scientists and presented annually by Georg Draude.

Below are the past recipients of the Anne Heidenthal Prize for Fluorescence Research award. 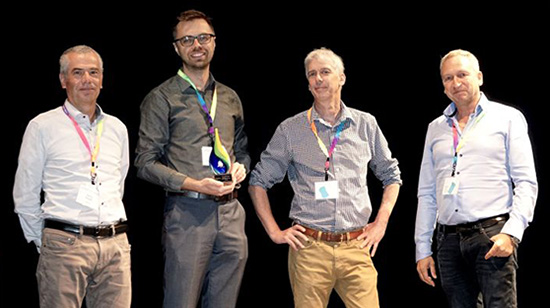 Artem Sokolov is an Instructor in Biomedical Informatics at Harvard Medical School and serves as the Director of Informatics and Modeling at the Laboratory of Systems Pharmacology (LSP). He completed his PhD in bioinformatics at Colorado State University. Artem has extensive expertise in machine learning and computational biology, and his research is focused on developing robust, interpretable methods that naturally integrate with biological domain knowledge.
His paper highlights computational tools that are built for doing end-to-end analysis of highly-multiplexed images.  - “Getting the most out of highly-multiplexed images of tissues and tumors”. 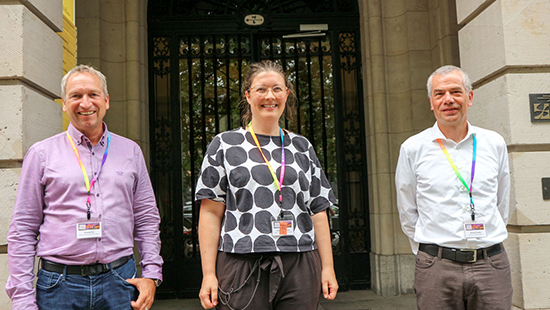 The pathologic institute of the Charité clinic in Berlin for her work on Olfactory transmucosal SARS-CoV-2 invasion as a port of central nervous system entry in individuals with COVID-19. 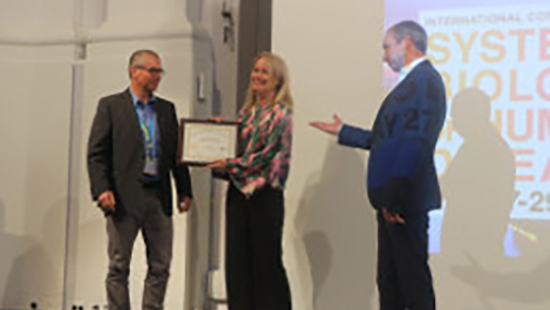 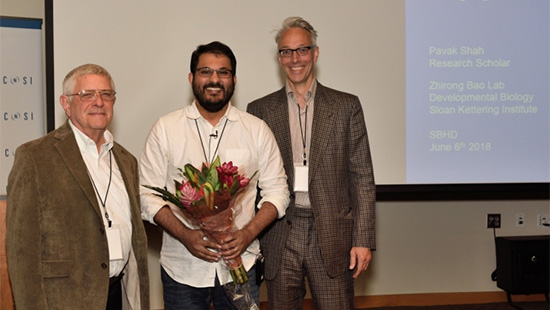 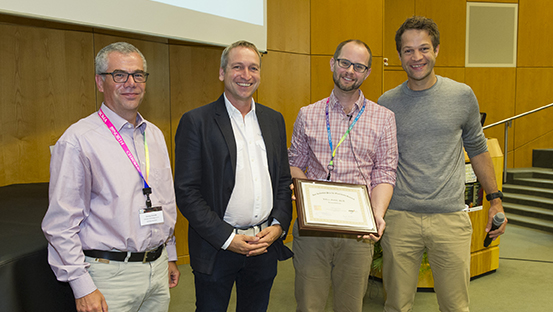 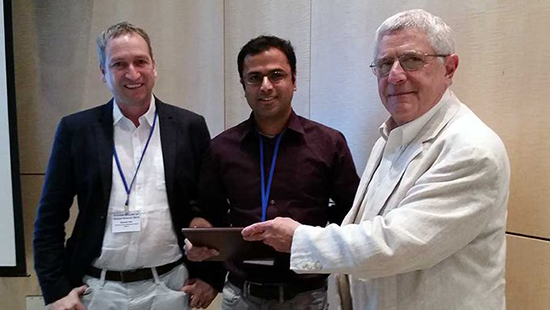 Hari Shroff developed the diSPIM for NIH and Asi. 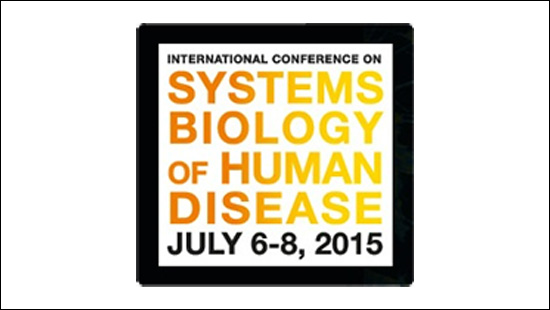 Kazuki Tainaka,Tokyo University, for the development of CUBIC method (Clear, Unobstructed Brain Imaging cocktails and Computational Analysis). The CUBIC method is a newly developed imaging method using a combination of chemical discoloration and light-sheet fluorescence microscopy to achieve extremely detailed pictures of the inside of individual organs and even entire organisms. He also authored two recent Cell papers on whole-body / whole-brain imaging with single-cell resolution. 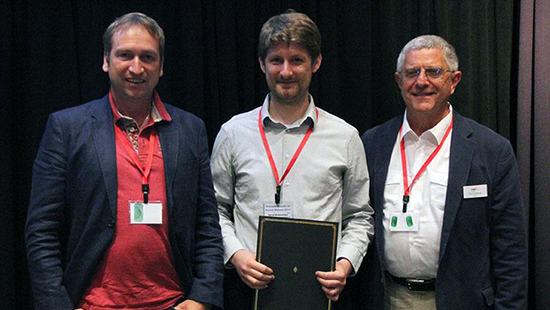 In recognition of his work on mass cytometry and mass based imaging.